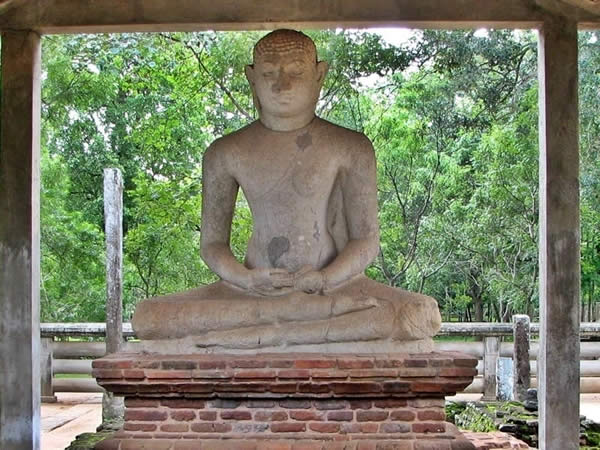 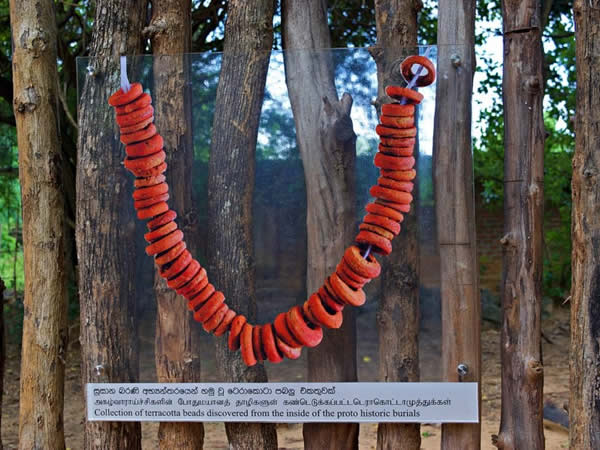 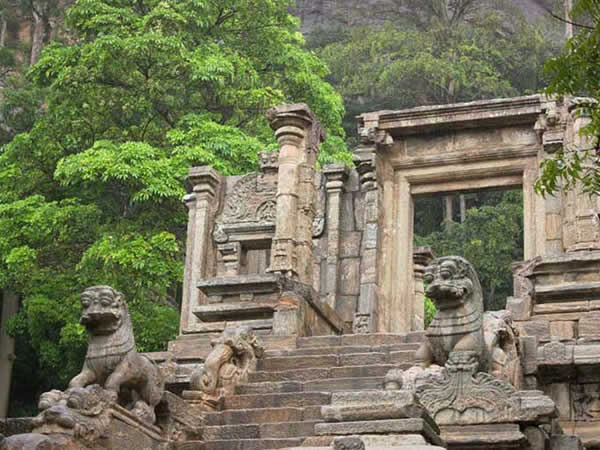 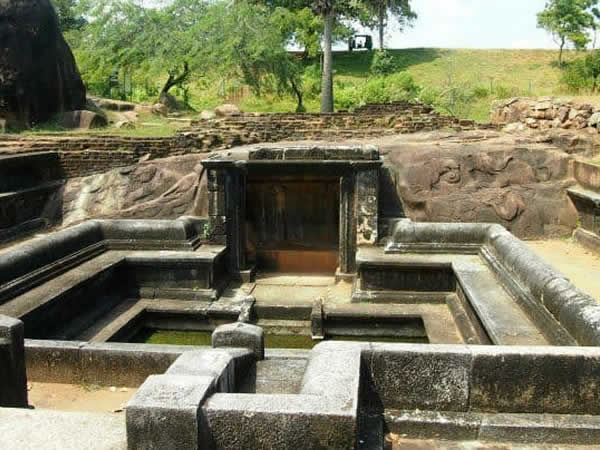 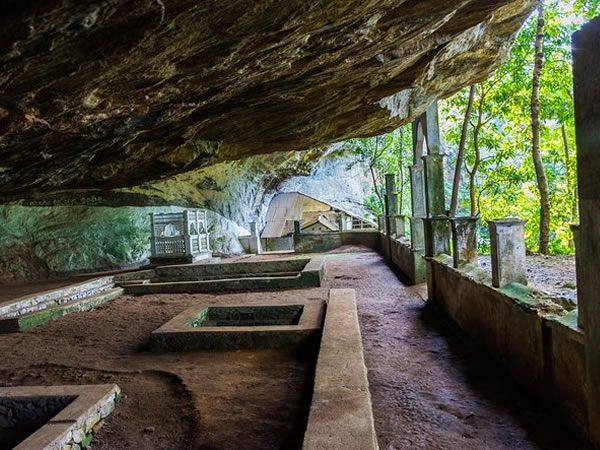 The archaeological heritage of Sri Lanka is divided into three ages as Prehistoric (Stone-age), Protohistoric (Iron age), and historical periods. The presence of man activities in Sri Lanka probably dates from 75,000 years ago (late Pleistocene period). Prehistoric sites which are presently identified in the country are distributed from the maritime belt and the lowland plains of the wet and dry zones to the high plateaus and rain forest in the central and southwestern mountain region of the island. The protohistoric period expands from about 1000 BC to the historical period at about 500 BC. The main indicators of the distribution of protohistoric and early settlements in the island are the megalithic burials and pottery sites.

The beginning of the historical period of Sri Lanka is traditionally assigned to the reign of king Devanampiya Tissa (307–267 BC) when the Buddhism was introduced to Sri Lanka by the missionaries sent by the Indian emperor Ashoka. However, the first clear information about the establishment of building and structures are dated back to the time of king Pandukabhaya (437–367 BC).

Sri Lanka’s political and religious history is mainly set out by the ancient chronicles as well as over 4,000 stone inscriptions from 3rd century BC onward. Which gives the history in considerable detail from the 3rd century and less reliably back to the 6th century BC.